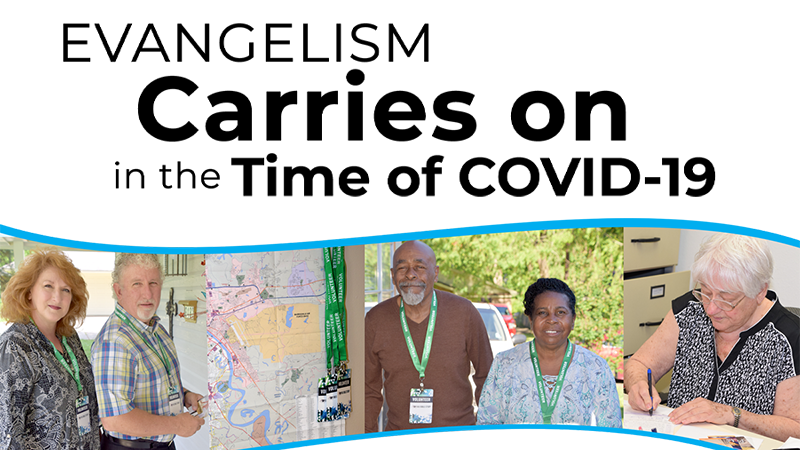 Evangelism Carries on in the Time of COVID-19

With social distancing and quarantine orders still in place, evangelism seemed to be forced to a standstill. However, despite the new challenges, Tony Cash, Arkansas-Louisiana Conference Planned Giving and Trust Services Director, and volunteers from Texarkana (TX), Shreveport First (La.), and Shreveport South (La.) Seventh-day Adventist Churches have continued in the only ways they now can: through mail and online studies.

When Cash first heard in January that the Southwestern Adventist University (SWAU) School of Evangelism was planning to host an evangelism series in their local area, his first goal was to prepare and invite the community. 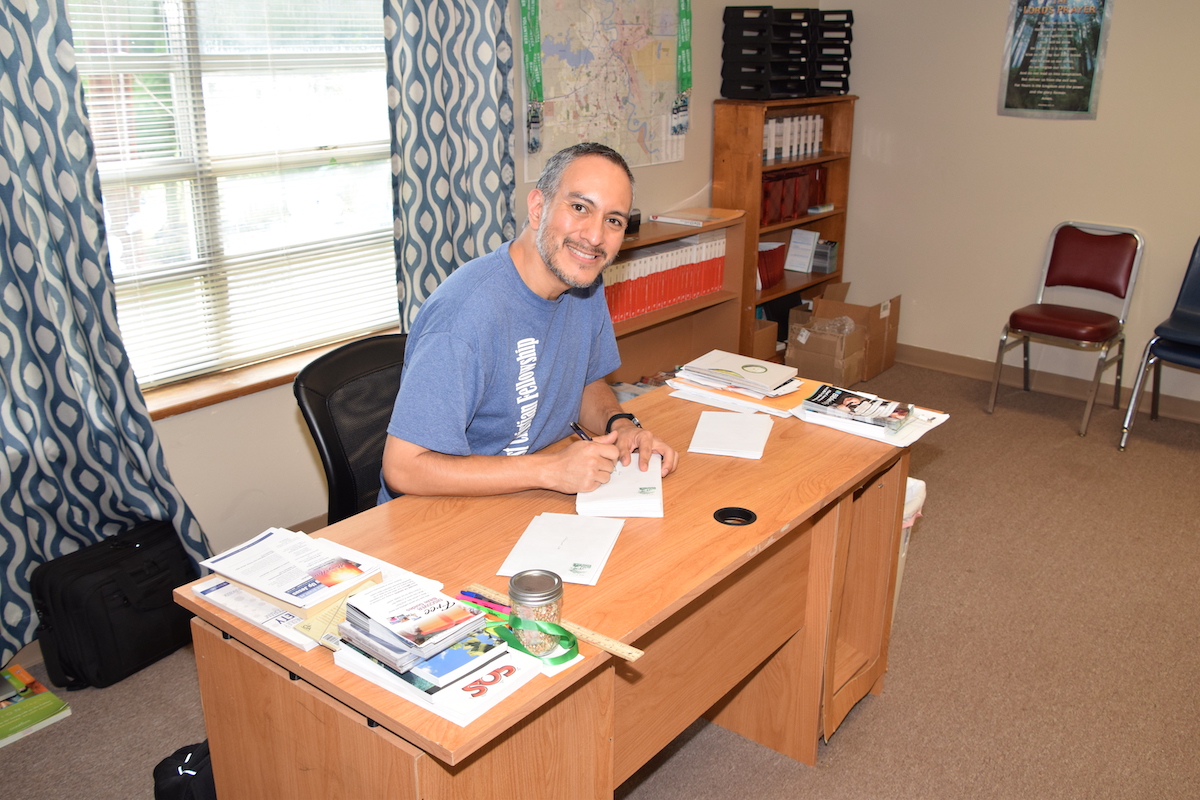 We wanted to reach our community as quickly and affordable as possible. Since our original option wouldn’t have been ready for 5-6 weeks, we had to find an alternative. That’s how we found SermonView Evangelism Marketing,” says Cash.↪Tweet this

With the help of SermonView, Cash was able to set up a Facebook advertising campaign offering Bible studies to various age groups and demographics in the Arkansas-Louisiana area. In the first month, they had generated so many Bible study requests that they had to pause the campaign until they could catch up with them all.

“All of the volunteers from the congregations were thinking they’d get maybe 1-2 requests a week. But we actually had so many in the first month that is was overwhelming,” says Cash. “So we decided to pause the campaign so the interests wouldn’t go cold before we could respond to them. But after a week, our volunteers and congregations were excited about the responses they were getting and they said to keep going!” 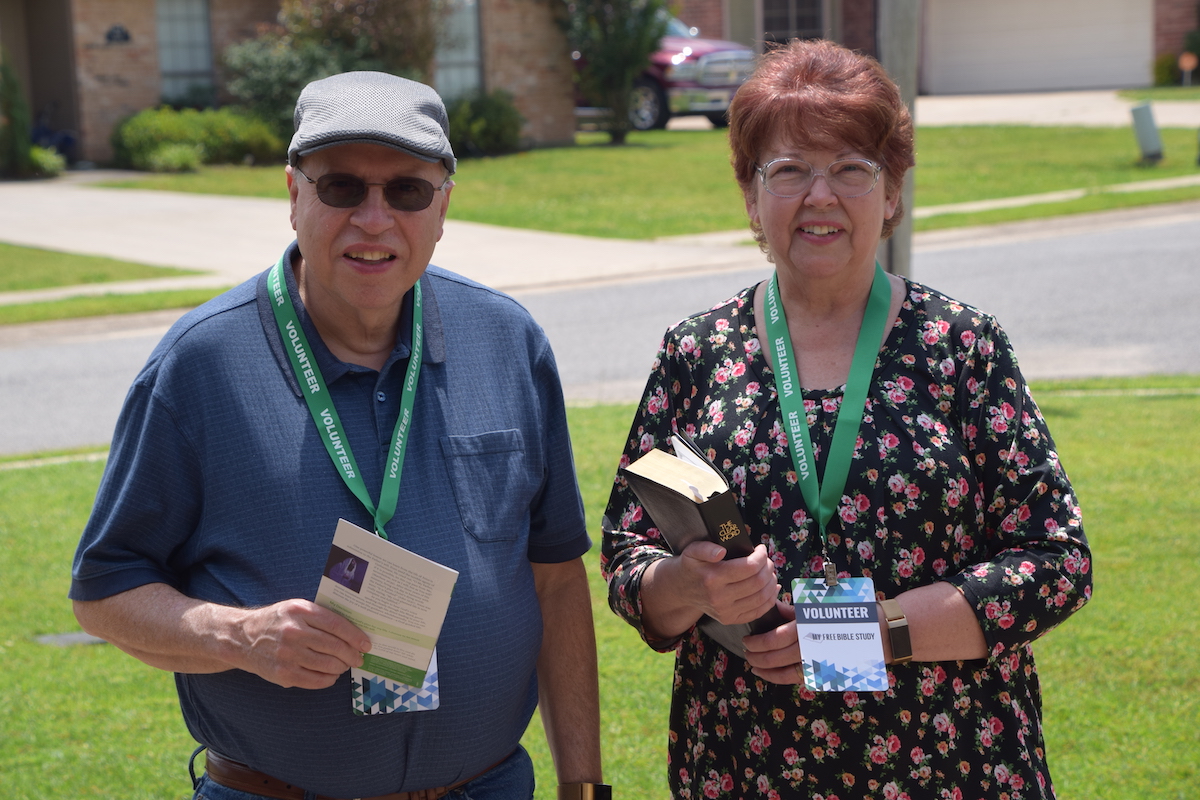 ...Our volunteers and congregations were excited about the responses they were getting and they said to keep going!↪Tweet this

“There were too many requests for one person to do,” says Loretta Johnson, Texarkana Seventh-day Adventist Church member. “So I sent a message to the church board to update them on what we were doing and asked for help. And they volunteered and I was really moved by that. Even those not on the board pitched in.”

To date, the campaign has had over 580 requests for Bible studies, with each interest receiving an email inviting them to choose between online or mailed correspondence. Now three months into their four-month evangelism outreach campaign, things look very different. Due to COVID-19, SWAU had to cancel their late May to early June evangelism meetings. And where once volunteers and Bible workers knocked on their neighbor’s doors, they now work hard to best support their community through correspondence and online Bible study. Many are continuing to respond.

“We won’t drop the ball and let the Lord down despite the shutdown,” says Johnson. “There are two boys in prison who’ve been faithful about doing their Bible lessons and even though there are people who are more unreachable in a physical sense, there will be people that they can witness to in other ways,” says Johnson. 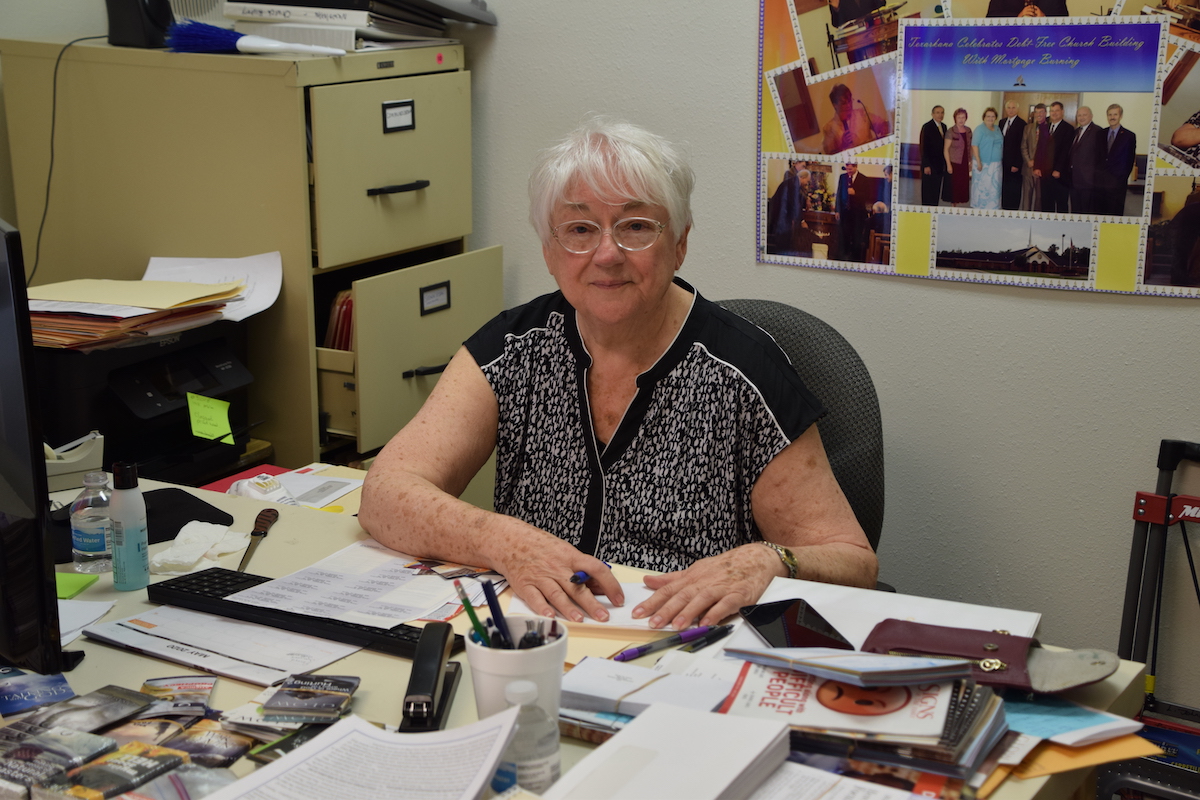 We won’t drop the ball and let the Lord down despite the shutdown.↪Tweet this

Because of the canceled meetings and almost 600 responses to Bible study offers, the Arkansas-Louisiana Conference president and vice president for administration are working on ways to host an online evangelistic meeting targeting Texarkana and Shreveport communities.

“Even though we’re not able to meet people in person and the meetings have been canceled, we intend to visit when this pandemic comes to an end and I believe people will make decisions because of this effort,” says Cash.

See how our multichannel online advertising can boost your evangelism activities.
Learn More →